For the last few years we have been in the great and fortunate position of being so busy working, we haven't had much free time to put together a new show reel. The last one we put out in 2012/13 has done us proud but it was time to put together something fresh show casing what Aspect Media can do in 2016.

We saw this as the perfect opportunity to launch our brand spanking new web site as well! Much the same as the reel we just felt the old one was a bit dated and didn't represent us as a company as well as it could so we got killer web designer and coder Tom Hallam to build us a bespoke site.

Responsive to different screen sizes and devices, clean, large images, social media icons and integration and we think an all round nice place to view our work.

Check out a few print screens of key parts of it below or just check the site out for real via this link:


The site has also been designed with mobile use in mind front and center. With so many people accessing information from their phones or tablets the site is fully responsive in real time. Try it by scaling your web browser down and watching the site morph before you eyes.


Anyways so thats the new site and reel. Hope you like them, and sorry its been down for a few weeks if you have wanted to get a look at what we do.

As always keep up to date with what we are doing via facebook, Twitter and Instagram... Links are all top and bottom of the new site.

Posted by Jacob Gibbins at 15:51 No comments:

Here at Aspect we consider ourselves pretty damn lucky to have friends at some of the best and most well respected companies in action sports kit and camera bags alike. Both of which we use week in week out in some pretty harsh locations.

Both Tim from Lowepro and Mo at Fox have helped us out with kit for the last year or so in return for good honest feed back from the places there kit will be tested to its limits, and as much exposure as we can get them.

So when I got a few big boxes through the post the other morning it was a nice treat to have the new Lowepro Drone Guard BP 450 AW for our brand new Phantom 4 ( as well as another Whistler 450 AW as that bag is so bloody good we needed another one, not a thing about it we would change honestly ) 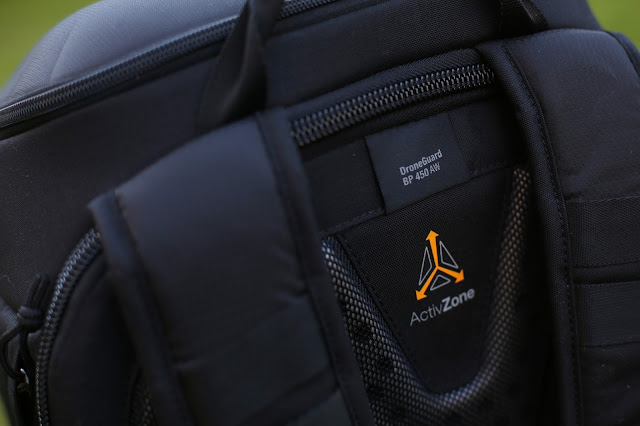 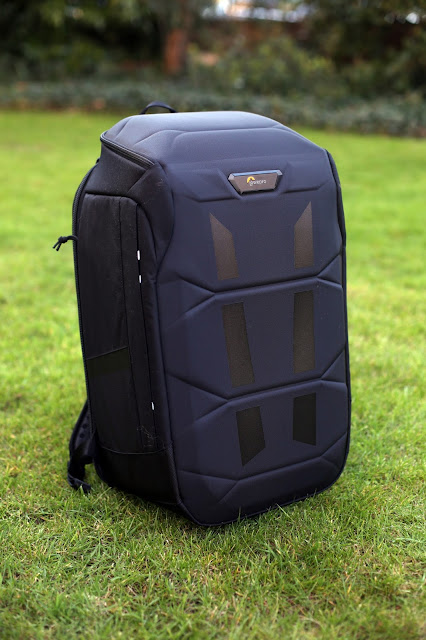 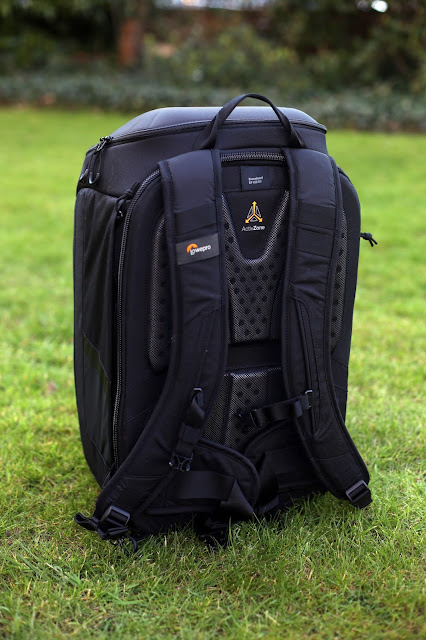 As you can see from the above photos the bag is pretty big, boxy and well protected. Just what you want for a drone case.

We used the crappy polystyrene case the drone shipped with for the first week or so we had the drone and while its good enough, even after one day of taking it out for a test flight in the park it was already looking a bit beat up, and put that with the fact that there isn't even room in it for a spare battery its fairly useless. Great if you dont buy another thing other than what it ships with, and dont have far to take it, but you really want a bag designed for carrying a drone and all its bits and doing it safely.

Not even near fully loaded and the Drone Guard has ample room, padding and protection for all the kit. The 2 pouches at either end of the main compartment keep the drone in place snug, hold plenty of kit them selves and there is room down the sides where you can see we keep the charger. Add in the pocket on the top large enough to store A4 sheets of paper without folding, great for flight books, maps etc, various other zip pockets both on the outside and inside, prop straps so they are fast and easy to get out, all in all its pretty perfect. ( not surprising given Lowepros CV with making bags ) If you had a small DSLR size camera you could squeeze that in with a lens or two as well if needed.

Light weight enough to fly with, just about hand luggage size ( although we haven't tested this in the bins yet ) 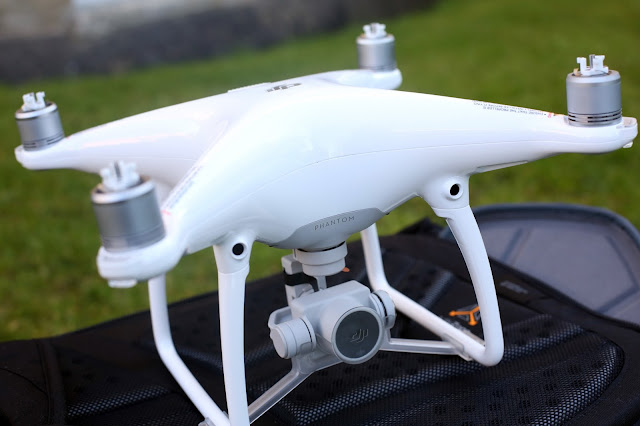 We used to ( still have it some where gathering dust ) an old DJI Phantom 2, and it was great... when it worked. That thing was so unreliable and needed nursing and caused no end of head aches. This new Phantom 4 is just a whole new beast from the ground up, other than bearing the same Phantom name its incomparable. Why did we not do this sooner ?!

4K, 120Fps, Raw Photos, amazingly smooth gimbal, great video down link to your phone, flys itself, avoids trees ( we have tested this and it works, fly it right at a tree and even with the sticks fully forward it doesn't move )


Annoying needing new batteries again, but these new ones last a good deal longer and charge super fast. All in all after a few first flights its a stunning bit of kit and we cant wait to take our pilots tests later this month and start using it on shoots!

If you know whats up, when it comes to riding kit there are only really a couple of players and Fox Head is right up there. Top of the list in our opinion.

We have been running their kit for a year or so now and it looks the nuts, works flawlessly, its hard wearing, good value for money and I mean if its good enough for half of the riders we shoot week in week out at the EWS then surely its good enough for us squids ?


So apart from all this clobber turning up we are in the final stretches of getting our new website and show reel out there, busy editing various projects, shooting new ones in 2 countries at the same time and making the most of any down time in between.

Cheers for the support Lowepro and Fox!

Posted by Jacob Gibbins at 18:43 No comments: