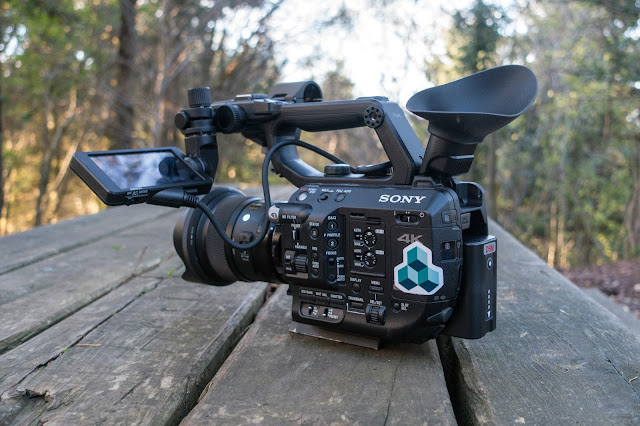 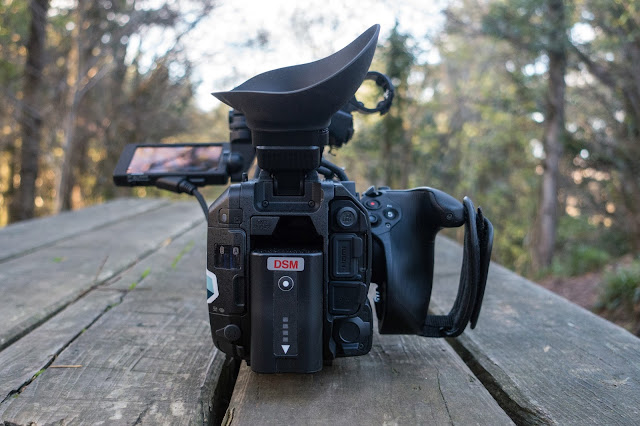 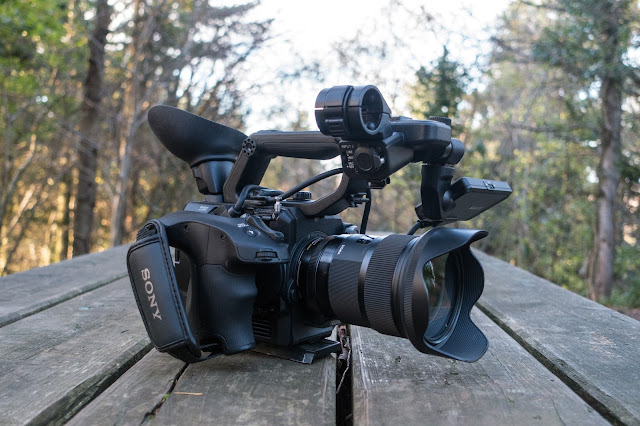 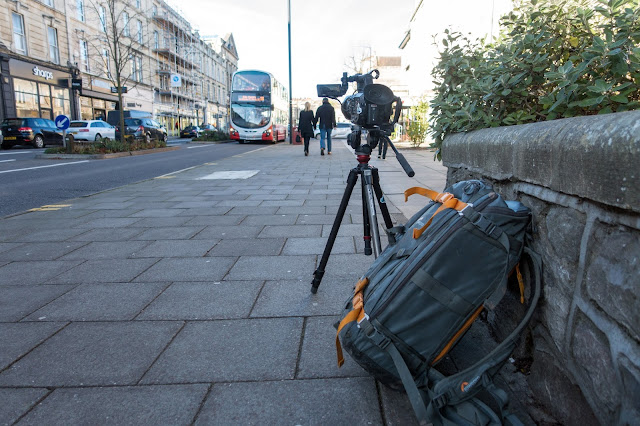 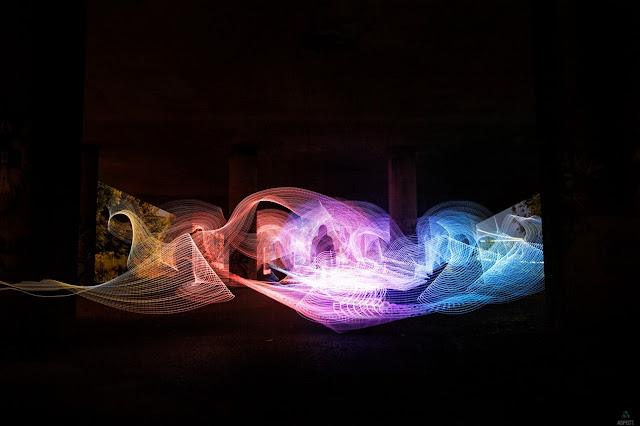 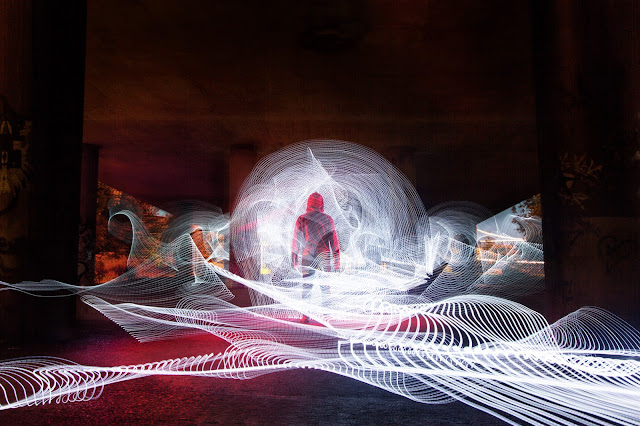 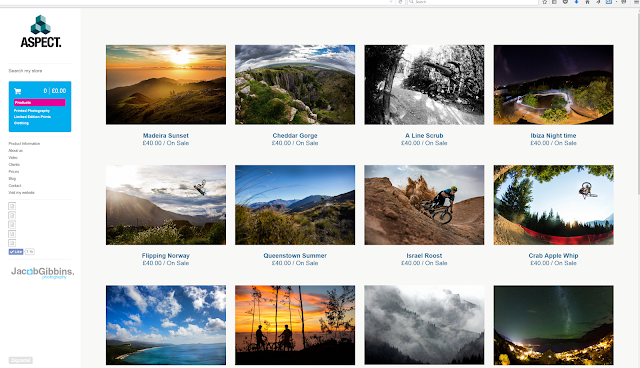 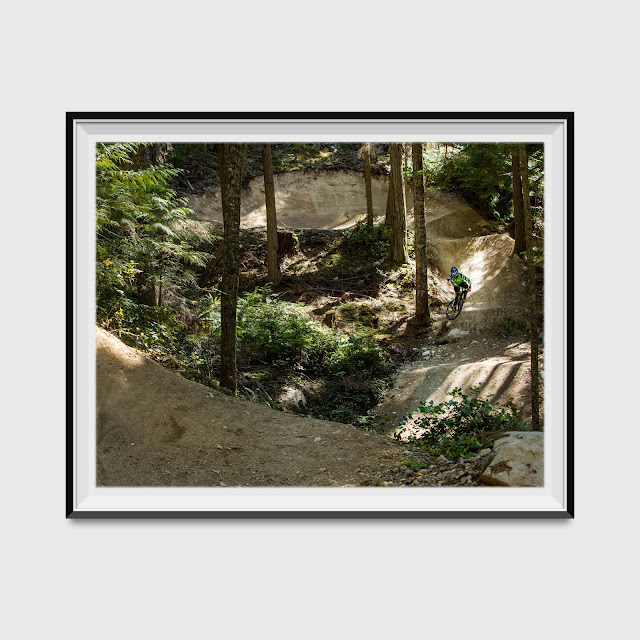 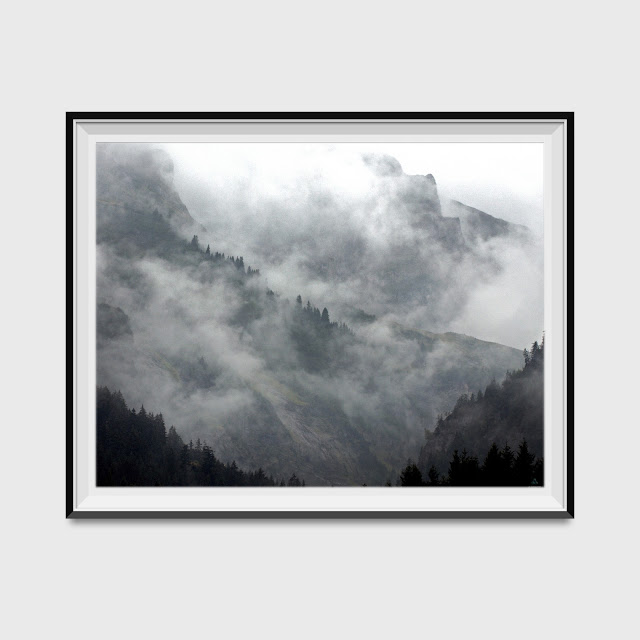 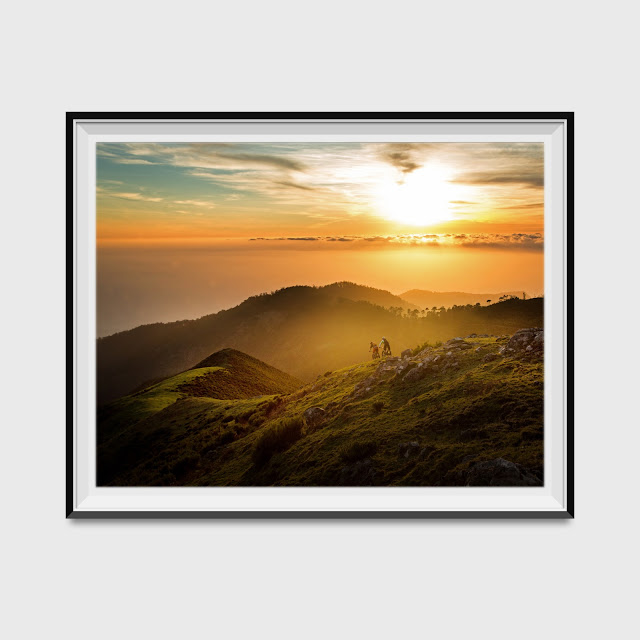 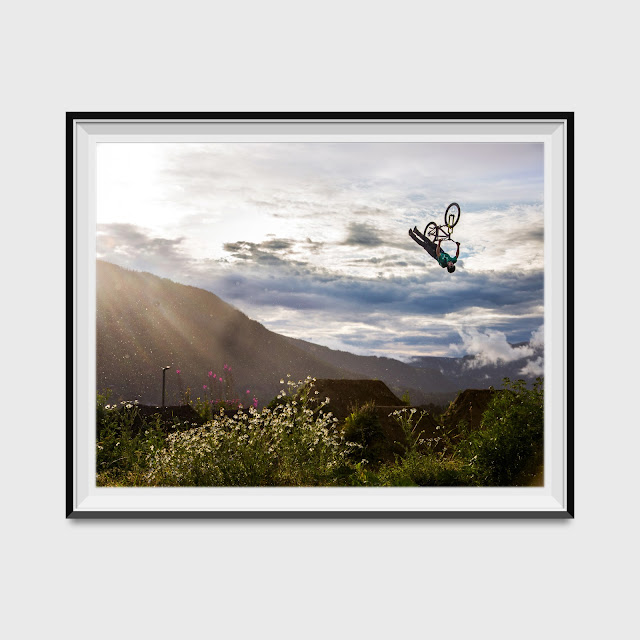 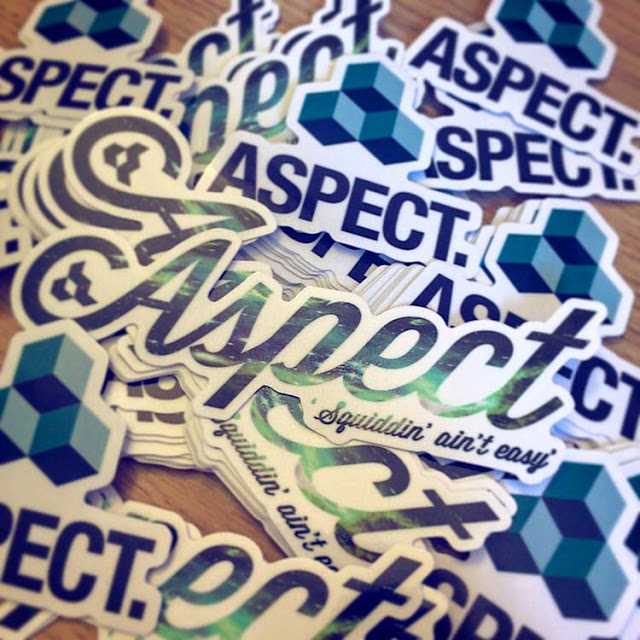 Posted by Jacob Gibbins at 14:19 No comments: