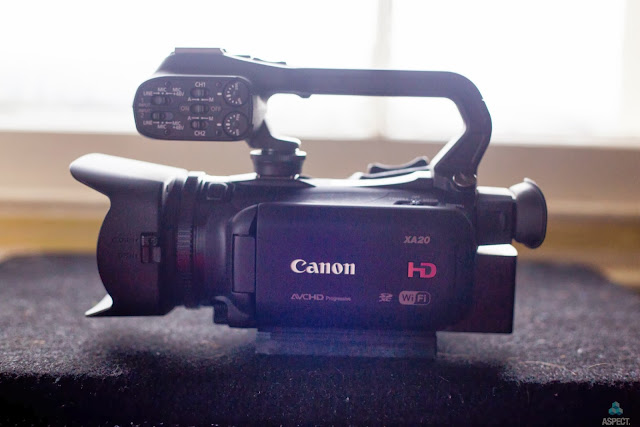 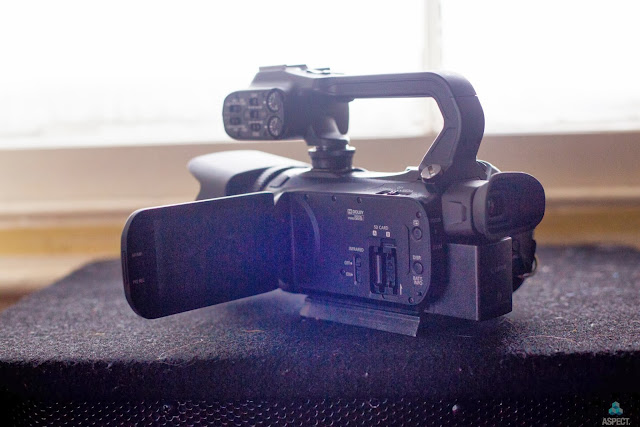 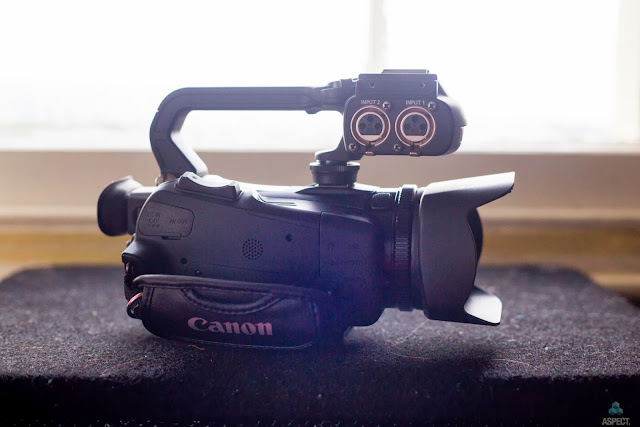 With me shooting less races this season and more editorial and commercial work its a bit different to previous years but I am really happy with the work and have had a ball shooting all year.

Check it out below or via the link and let me know what you think.

Jacob
Posted by Jacob Gibbins at 12:24 No comments:

Back in the summer Chris from Aspect went out to the Alps with Brendan Fairclough, one of the worlds best, and arguably most stylish riders for a week.

Here is the video that came out of the week, thanks to JoDesigns for the motion graphics work, and Boris for the still image.

Posted by Jacob Gibbins at 12:20 No comments: