Every few years a camera comes along that makes a lot of noise. 5D and FS700 for example and recently the GH4. All offering the seemingly impossible ahead of the curve.

Promising 4K, decent slow motion frame rates, small form factor among a load of other features that will make most video nerds happy the GH4 certainly made some noise and so far I cant really argue with it either.

I got the camera last week which I was in Slovenia so was keen to give it a testing as soon as I got back, get used to it and see how it performed. With this in mind I gave my mate, Bristol local and Trek world racing rider Laurie Greenland a call and asked if he wanted to go shoot a mini edit. Worked out well in that he had just got his new 27.5 race bike that morning and wanted to test that out as well.

You have full control of the camera, and I mean full. Anything you can do with the camera itself you can now do with no delay, wireless from your phone. When I say no delay I really mean it as well, even violently whipping the camera about the image on the phone shows no noticeable lag, great feature.

Great for when the camera is in a rig, on a jib or even as a small second monitor.

The Weather sealing seemed pretty good as well. Wouldnt want to test it any more to be honest but it dealt with some pretty real persistant drizzle well and without grumble.


Please find the video below. Only short and I tried to include shots that highlight what I want to talk about.

I have taken a few screen grabs of clips to show you some of the things I noticed:

This camera never claimed to be amazing in low light, so it was no surprise that it doesnt quite match the 5D3. That said the image is also a LOT sharper, which really makes any noise there is stand out quite a lot more than the 5D.

200/400/800 are all fine and clean enough to not notice any real noise. Its just as you step up to 1600 you notice some. I managed to underexpose slightly which didn't help, so if your shooting low light on the GH4 make sure you nail exposure and maybe over expose slightly. Not an issue as the image retains lots of detail in the highlights.

As you can see with my picture profile settings the image right off the camera is really nice and flat and grades well. I will play about and tweak the settings slightly to see if backing off the Master Pdstl helps reduce noise etc but for now I am really happy with the image.

Everyone was saying the 1080/96 image was pretty unuseable for wide shots with lots of detail, but as the final shot in the video shows, I cant see that. Looks great to me.

As for the 96P being soft, when the image is this razor sharp to start with again I didn't notice it at all in real world use. Coming from a 5D3 that in comparison has grease all over the lens all the time it all looks pretty sharp to me.

The C4K looks great, being able to crop in on shots is great, having the room to stabilize in post is again great, its sharp, doesn't band in sky's, is at a sensible data rate so doesn't rape space on cards and drives and the crop factor of the lens isn't much of an issue, its just part of the camera and something you forget pretty fast and just deal with.

Its pretty much the same story for the 1080/96 as well, for 1080 web delivery I cant see any real noticeable difference. Nothing to write home about anyway. Perhaps just steer clear of slow motion check shirts etc and you will be fine.

I think as soon as Metabones pull their fingers out and give us a good EF to M43 speed booster this camera will sing. Till then its still pretty damn impressive. 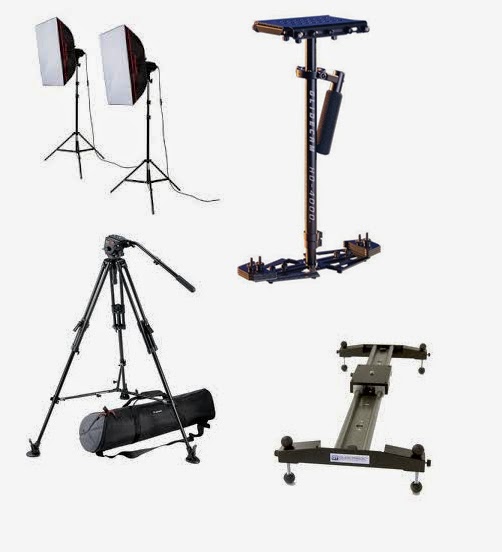 Posted by Jacob Gibbins at 19:46 No comments: