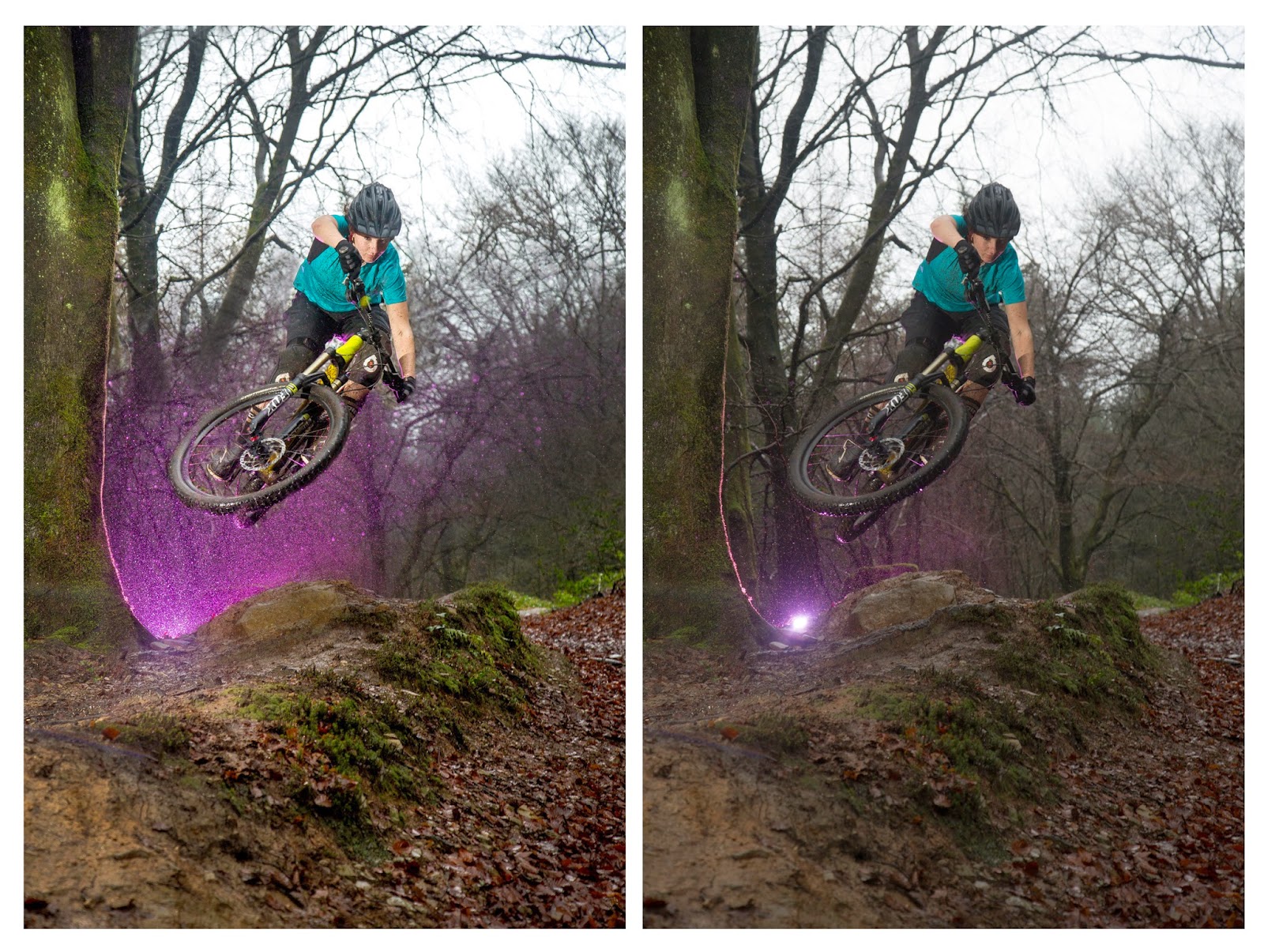 Posted by Jacob Gibbins at 14:20 No comments:

The last few months have been pretty busy work wise, still the odd day here and there to actually ride my bike and have a life but busy.

The fruit of this labor is seeing my work published, where ever that might be. Online, in print, adverts, POS etc its all good to see the images in their final use and doing what they are meant to.

Anyways, will update or do another post next week when I get my hands on the last few months issues of MBR and MBUK which I have some work in, till then here is still from the last few Wideopenmags, Dirt and [R]evolution.

Expect another post with some updates on more tear sheets, new projects we have coming up and also some big news regarding what we are up to for this season with regards to races.

Aspect
Posted by Jacob Gibbins at 17:09 No comments: