Now the 2011 Madison/Saracen team has been announced and on the big sites I feel OK saying I'm going to be working with the team with regards to all things media during the 2011 season both on the WCs with Harry and Manon and at the BDS races with the whole team.

Anyway the new team press release that hit all the big sites in the last week or so has a bit of my work in...some photos shot down at Madison HQ a month or so ago, A video shot over the day at HQ , and a few days in Wales riding with Harry and Manon.

Anyway take a look at some of the photos and the video and for all the info on the team etc see the link to it on PinkBike here: 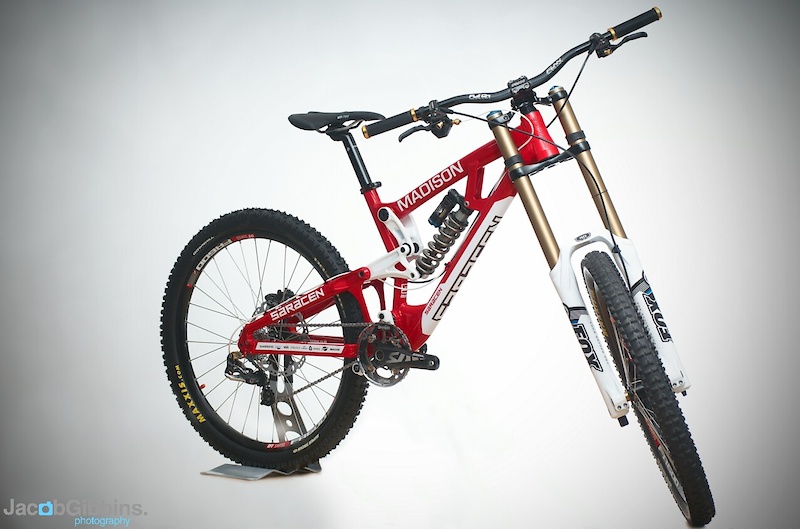 Some Studio style shots of the new 2011 team issue bike. Shot against a white wall in a room at Madison HQ with the bike on a table.

flash on the wall, and another flash bounced off the white ceiling to soften it.

Bit of photoshop and this is what comes out... 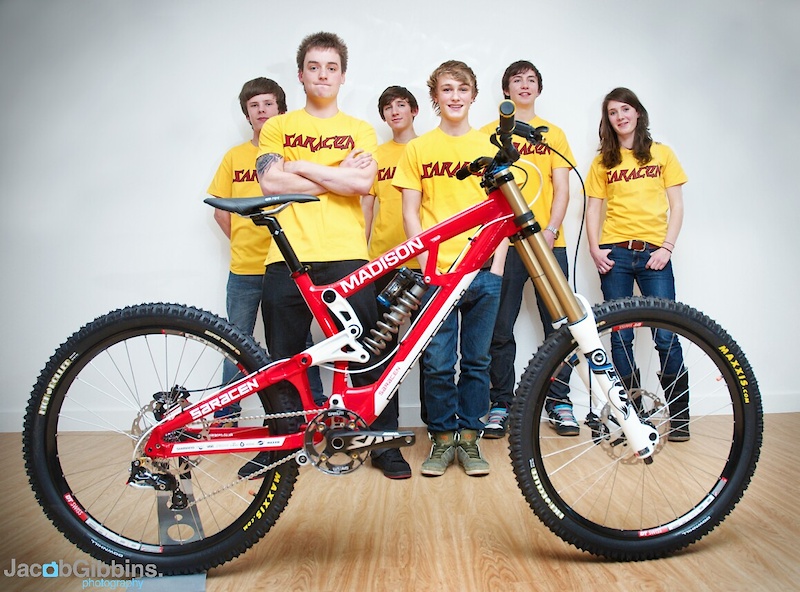 Shot of the whole team with the bike. Same set up as the shot for the bike really... 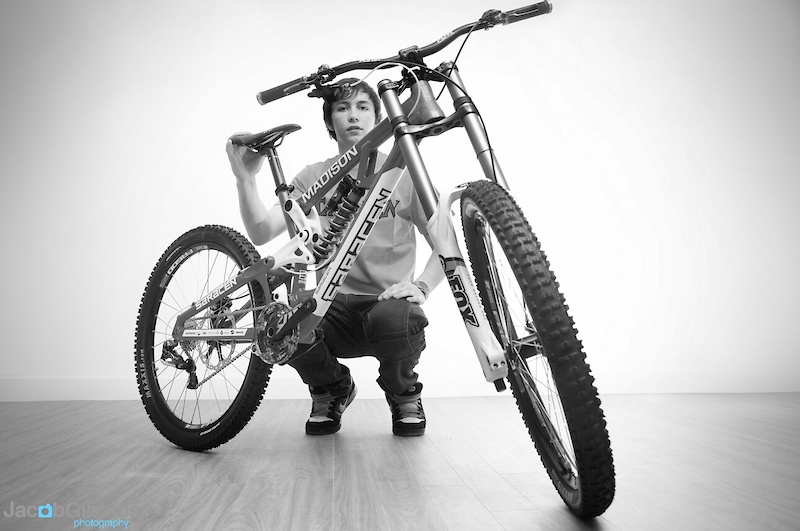 Portrait of Harry with the bike, again same set up as the others. 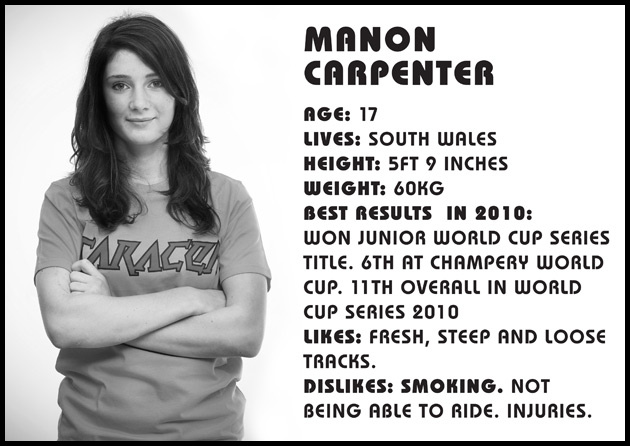 One of the Info cards that was put together for all the riders. Portrait shots shot with the same set up as the shots of the bike but with some tweaks on the main light as not to cast any harsh shadows

And this is the video for the team launch I put together.

With BDS 1 only a few weeks away, you can expect a good deal of media coming outa me from there...so keep an eye on here and the other sites in the week after that.

Bring on the races!