I am always sat on a whole load of nice photos. They just sit on my hard drives till the magazines/websites etc have published them, then I can put them online...

So I am sat on most of the shots from BDS 1, a good few from shoots for various companies, magazines etc all of while will surface sometime in the coming months...

Every few days though I take a photo of my PC as I'm working, and tweet the shots, these are little sneak peeks at what I'm working on, whats coming up etc

Anyway thought I would put a few on here from the last week or so, and let you all know to follow me on twitter to keep up to date on all these little sneaky peeks as and when they hit the Internet... Shot from a recent shoot for MBR magazine @mbrmagazine

Shot from a recent shoot for Saracen bikes @SaracenBikes

One from BDS 1 at Nant G Shot from a recent shoot for MBR magazine @mbrmagazine

Another one from BDS 1 of another @SaracenBikes rider 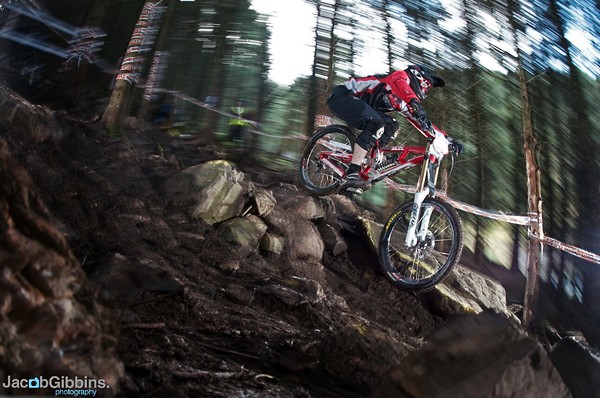 and another one from BDS 1 of another @SaracenBikes rider

A shot of some Lycra and road this time on a recent shoot for Aztec brakes...

Another one of Rich from the same shoot

Anyway I'm sure you get the picture ( HAR HAR ) all photographers and Filmer's sit on most of their best work for some time after shooting it before it sees the light of day...its hard when all you want to do is shout about some sick new shots you have, but Patience is as they say a virtue blah blah!