Monster Energy: This is SAM REYNOLDS

A week or so ago we put out a new edit we have been working on for a little while now with Monster Energy and their athlete and good mate of ours Sam Reynolds.

Shot at a few spots in the UK, and out in Norway last summer and pieced together over the corse of the last 6 months or so.

The video has been online a week now and is almost at 100,000 views with great feedback and interaction which is great.

See the video below, along with some photos that went live alongside the edit: 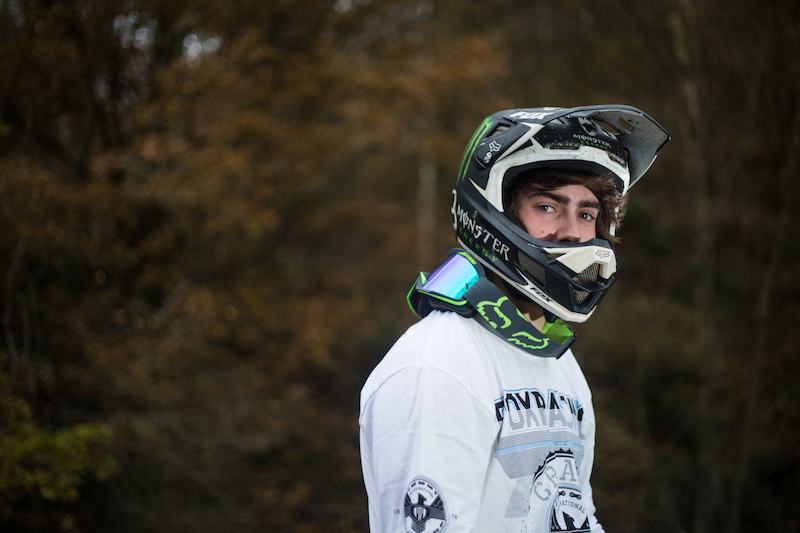 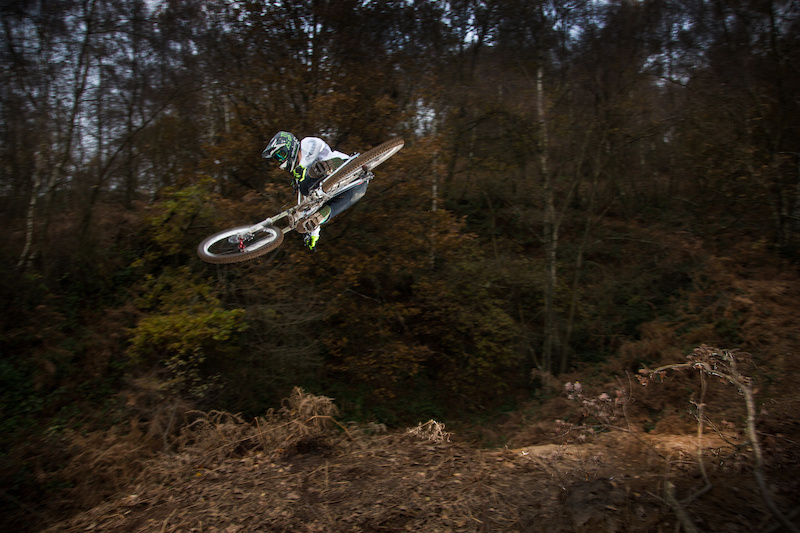 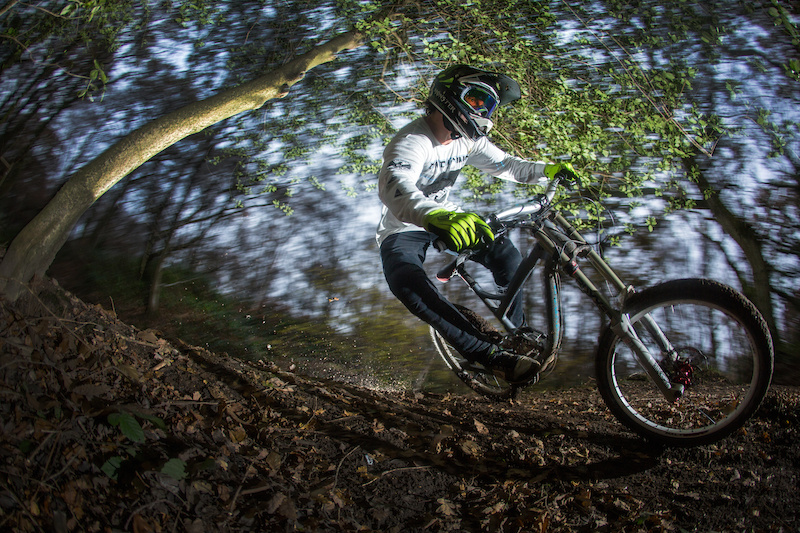 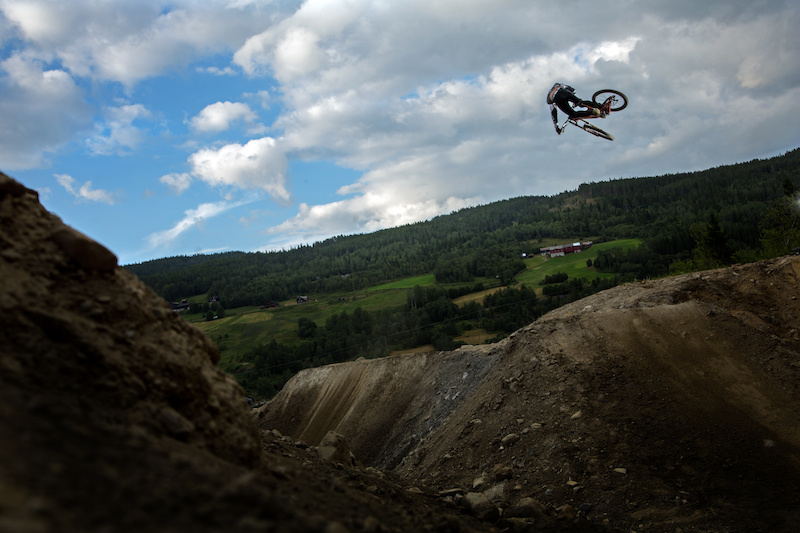 We are also working on a 4 part web series with Reynolds and his Monster team mate Sam Pilgrim which has started shooting, should be out in a few months and be pretty funny.

Posted by Jacob Gibbins at 17:11 No comments: